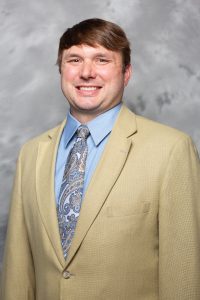 Richard is admitted to practice before all State Courts in Mississippi, the U.S. Court of Appeals for the 5th Circuit, and the U.S. District Courts for the Northern and Southern District of Mississippi.

Richard is also a member of the Coahoma County Bar Association.