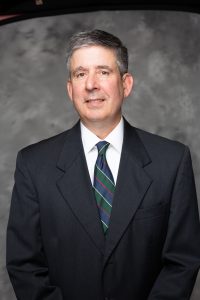 He is active in the local community. He coaches in the youth soccer league and regularly serves as a volunteer to speak to local school children about the legal profession. He serves on the St. Elizabeth School Board and the R.C.I.A. Committee.