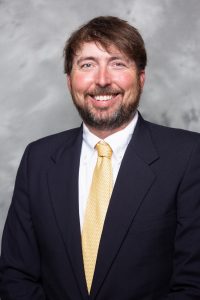 Since joining the firm, Brennan has worked extensively in multiple areas of the law and has recovered and distributed millions of dollars in awards to his clients over the years. Brennan has worked in several areas of the law including General Civil Litigation, Personal Injury, Products Liability, and Premises Liability. Additionally, Brennan has a vast knowledge of agricultural law and has successfully pursued claims on behalf of hundreds of farmers and families against large corporations both foreign and domestic. Much of Brennan’s knowledge in the area of mass torts litigation and agricultural related claims is due to his involvement in the matters styled In Re Genetically Modified Rice Litigation as well as his representation of hundreds of families, local businesses, farmers, and farm related business against B.P. in the matter styled In Re Oil Spill by the Oil rig “Deepwater Horizon” in the Gulf of Mexico, on April 20, 2010.

Brennan and his wife live in Clarksdale along with their two children.